Our decades of experience have enabled us to build solid relationships with reliable trades and journeyman.
We want you to enjoy your homebuilding experience.

With a combined 70 years of home building and construction experience, Dan and Jim have carefully curated a team of Canada’s finest industry experts to provide CARUK-HALL clients with the absolute best service, innovative designs, and quality craftsmanship.

The goal of CARUK-HALL is to provide homeowners with personalized and honest service, unsurpassed professionalism, and the best home-building or renovation experience in the industry.

By working together we can accomplish more, service more clients and achieve spectacular results.

We look forward to working with you.

Jim Caruk started out as a sheet-metal worker, after graduating from George Brown College in 1976. Since then, he has built on his training to become principal of his firm, The Caruk Group. In 2002, the firm became the focus of the HGTV series, Real Renos. Later, he hosted another HGTV series, Builder Boss, and has made countless guest appearances on television, and as a speaker at trade and consumer shows across the country.

Over the past 6 years, Jim has launched several organizations and initiatives, including the non-profit, Renos for Heroes Foundation, the award-winning national trade magazine, Renovation Contractor, and Renovators' Roundtable, a national forum that brings together industry peers across construction disciplines.

Jim is a Premier’s Award recipient for 2013, demonstrating outstanding career success related to his college experience and making a significant contribution to his industry and community.

Dan Hall is the co-founder CARUK-HALL and past president of Hall Developments. He has been in the construction business for over 20 years. He got his start in ICI construction, where at the height of his career, he was supervising multimillion-dollar projects ranging from a massive renovation at Humber College to the $270 million installation of the Michael Lee-Chin crystal at the ROM.  In 2011, he co-starred with his twin sister Nicole in the W-Network TV series, Sibling Rivalry, a documentary construction series that followed the twins as they simultaneously designed and built their own custom dream homes.

He founded Hall Developments in 2009 to offer construction management services at a more personal level. Dan has earned a reputation in the building industry for superior customer service, unique design, and meticulous attention to detail.

"Dan and his team did a full-gut and exterior re-vamp of our Markham home.

All the quotes we obtained from other contractors were either extremely vague or well out of our price range. They worked with us to find a solution that was financially viable for us. From conception to completion, Dan’s team was professional, met deadlines and delivered a super high quality product that we are proud to call our home. If we had to do it over again, we would hire them without hesitation. GREAT COMPANY!

Caruk-Hall is proud to hold the following affiliations: 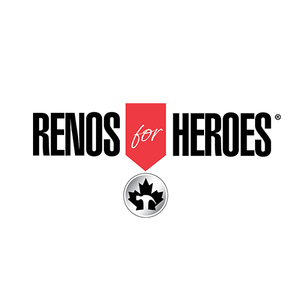 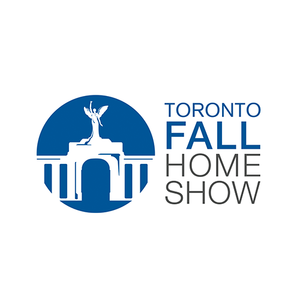 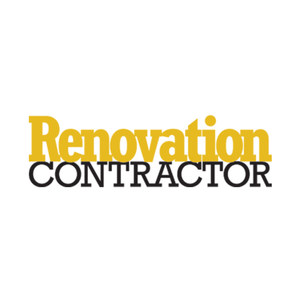 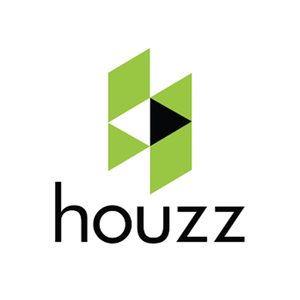 Our Approach Is Simple: First We Listen, Then We Build.
Schedule A Consultation Call